by The 7 Memorials for Humamity

The Violence Project
In 2002, the media artist and curator Wilfried Agricola de Cologne initiated Violence Online Festival (running until 2006- a networked artistic project starting at the eve of the Iraq war.

20 years later in 2022, it is the right time to re-activate this Violence Project – it is war time again in Europe! But there are many wars running simultaneously in all parts on the globe.
The human condition is violent, violence as a genetic condition for survival – violence is anywhere. People do not learn to prevent violence – domestic violence against women and children, the daily violence at work, racism and social exclusion. Violence is producing violence – the consequences are horrible crimes against humanity as they are happening during the Russian War against Ukraine . The shocking images dominate the visual media. It is the war of the images. These images are violent intending to intimidate and manipulate, even if they are no fakes. The new culture of producing fakes is another form of violence. Is there the chance at all for non-violence, for a peaceful, thoughtful empathic dealing with the neighbour in good and bad times of conflicts? That non-violence can be successful in politics big leaders like Gandhi or Nelson Mandela were demonstrating, but where are these charismatic “good” people, there are much more “charismatic” evil people like the authoritarian systems on Earth are proving. Unrestrained violence seems to be usual.

The Violence Project would like to invite artists using digital media to reflect all forms of violence.
Art has not the power to prevent violence, but it is able to sensitize people for these fundamental issues by pointing to these roots and their manifestation in a diversity of violence.
The Violence Project – http://violence.newmediafest.org
is corporate part of the 7 Memorials for Humanity – http://7mfh.a-virtual-memorial.org to be presented im different exhibition formats online/offline.

Artists from all over the world working in audio-visual media (video, soundart etc) are invited to participate and submit up to 3 works.

More details – the submission rules and entry form on
http://netex.nmartproject.net/?p=11365

Before anything else, violence is primarily defining iself also through sound, but sound is not representing a mere accompanying phenomenon, but sound can be also dominating unusually violent, in every-day-life, as well as a destructive tool in torture and war, through the misuse of sound – not only in terms of its volume, but also in terms of the assosciations connected with certain kinds of sound, and these destructive phenomena are all – human made. Compared with the natural sounds, the articifially generated sound has always the potential to become a weapon of physical or psychological harm & destruction.

The Violence Project would like to invite artists for using soundart as a way to reflect this destructive potential.
Art has not the power to prevent violence, but it is able to sensitize people for these fundamental issues by pointing to these roots and their manifestation in a diversity of violence.

More details – the submission rules and entry form on
http://netex.nmartproject.net/?p=11545

Show your solidarity with the Ukrainan people by participating in The Violence Project! 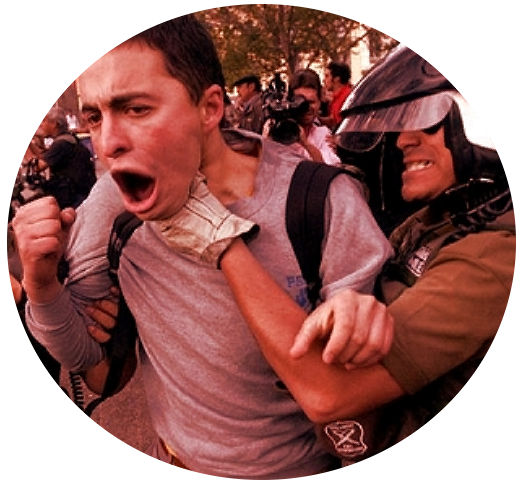 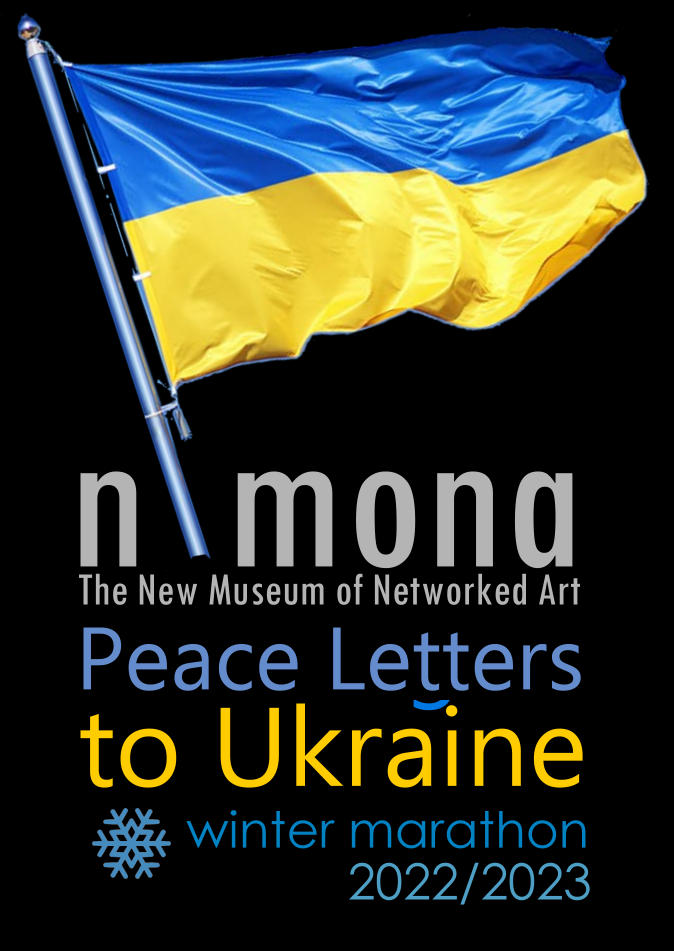 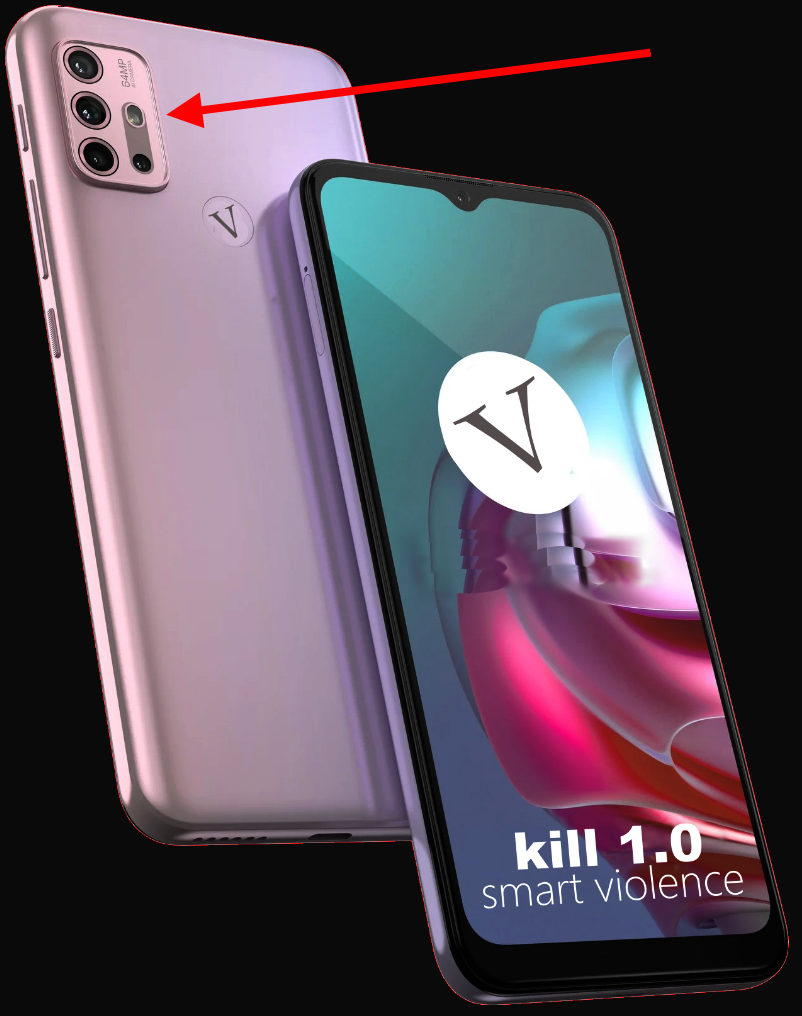 for reading the QR code - please use your smartphone!